Edward Kienholz made assemblages for more than forty years which directly tackled the dark recesses of postwar society and its relationship to such things as war, racism, sexuality, and cruelty. His approach to assemblage is considered to be definitive of the medium in both materials and concepts, and his development of human-scale tableaux is unrivaled.

From 1972 onwards, he assembled much of his artwork in close collaboration with his artistic partner and fifth wife, Nancy Reddin Kienholz (American, 1943 - 2019). Throughout much of their career, the work of the Kienholzes was more appreciated in Europe than in their native United States, though American museums have featured their art more prominently since the 1990s. 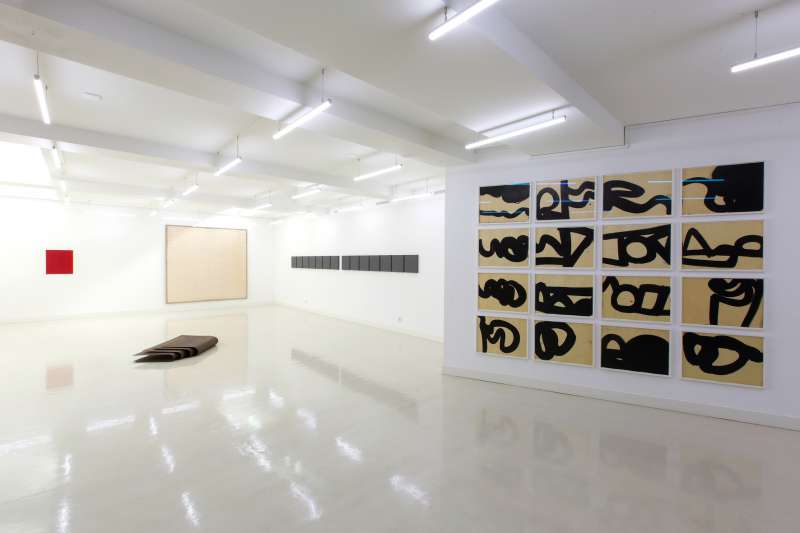