Akio Igarashi was born in 1938 in Echizen city, Fukui and graduated from Fukui University in 1960. After participating in the “Shell Art Award” in 1964 he joined the HOKUBI artist movement, with which he participated in exhibitions until 1973. Since the early 1970’s Igarashi has been experimenting with ways to ‘erase’ his paintings: most notably by using sandpaper to scratch off layers of paint, evoking the concept of adding to the painting, by in fact, removing it. For Igarashi, all actions, from adding every layer of paint to exposing them, are related to an experience of time.

Willem Baars Projects has presented two exhibitions of Igarashi’s work, one duo exhibition in 2016 together with Takashi Suzuki and one solo exhibition in 2018. Besides these exhibitions, he exhibits his work regularly in his home country Japan with recent exhibitions at Gallery Yamaguchi in Osaka (2016, -15 and -06), gallery Axxis, in Fukui (2014) and GALLERY TERASHITA in Tokyo (2009, -8, -7). 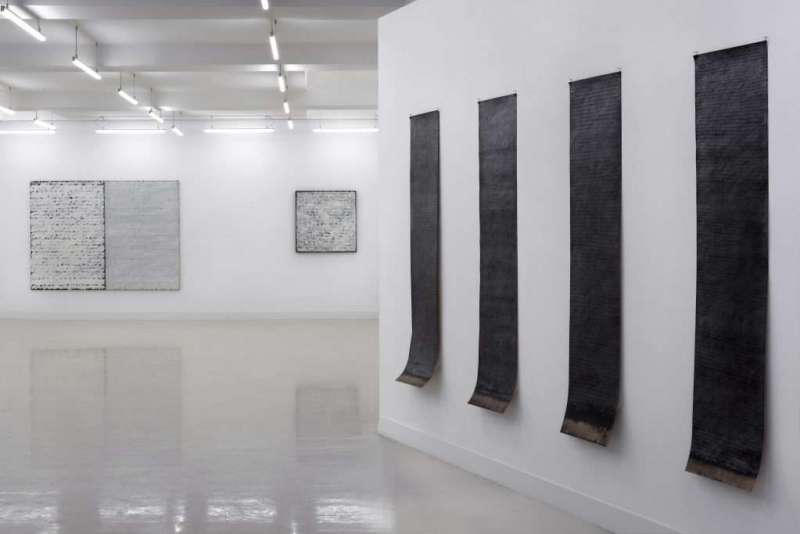 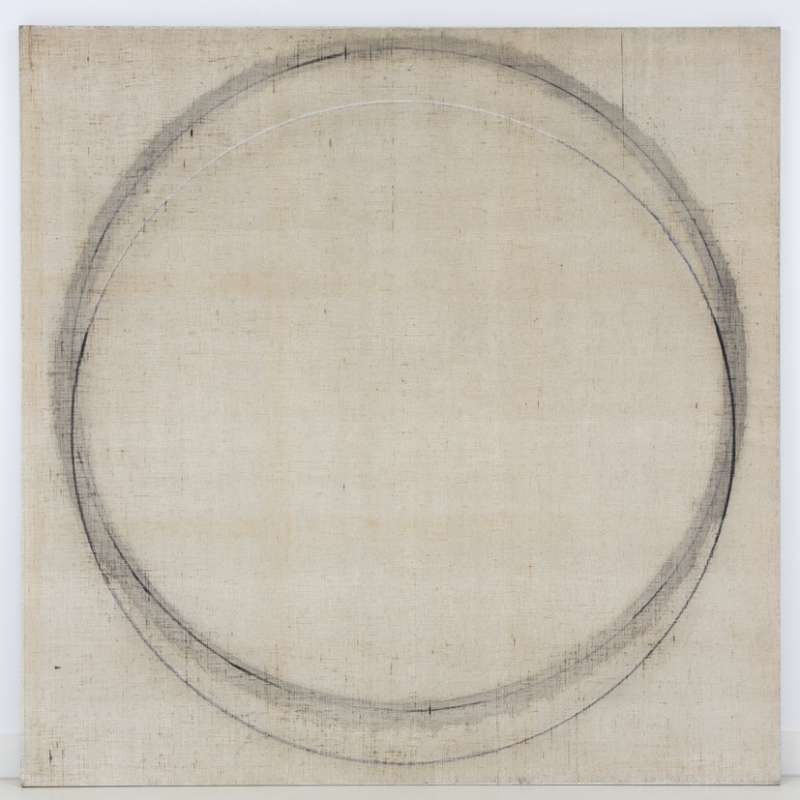