Allan D’Arcangelo was born in 1930, in Buffalo, New York. He studied at the University of Buffalo from 1948–1953, where he received his bachelor's degree in history. After college, he moved to Manhattan studied at the New School of Social Research and the City University of New York, City College. During this time he encountered the work of the Abstract Expressionist painters who were in vogue. After joining the army in the mid 1950s, he used the GI Bill to study painting at Mexico City College from 1957–59. In 1959, D’Arcangelo returned to New York City in search of the unique American experience. It was at this time that his painting assumed a cool, removed aesthetic reminiscent of Roy Lichtenstein and Andy Warhol.

By the 1970s, D'Arcangelo had received significant recognition in the art world. He was well known for his paintings of the iconic American highway, along with his depictions of desolate, industrial landscapes. D’Arcangelo’s compositions relate to Pop Art; however, they are also functions of his career-long fascination with archetypes of the built environment, both emblematic and monumental. The artist once described himself as searching for “icons that mattered.” His use of vernacular imagery seems motivated by a desire, not to glorify the contemporary landscape, but to bring the spiritual significance of art to a more familiar context. 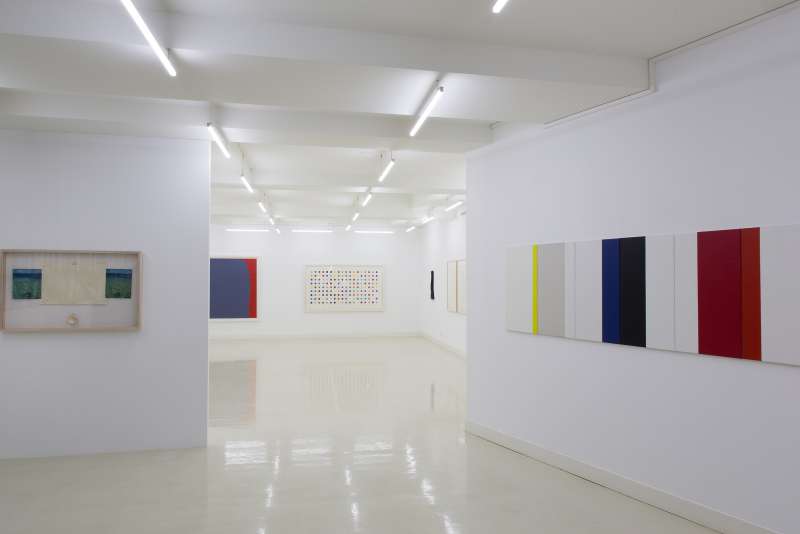