Semah was born in Baghdad in 1948 as one of the last remaining of a family line of Babylonian Jews. He is the grandson of a legendary rabbi who preached tolerance between Judaism and Islam and defines his own work as heritage of that tradition. During the 1970’s, when the artworld was occupied with other discourses, Semah developed an visual research in which remembrance and tolerance are central themes. The mutual connection between Judaism, Christianity and Islam forms continuously the starting point of his work – without losing sight of the problematic aspects of this connection. His work fits into a centuries-old liberal, (Jewish)humanistic intellectual tradition, reaching from Baruch de Spinoza, to Emmanual Levinas, Martin Buber, Isaiah Berlin and the Frankfürter Schule. His oeuvre could be interpreted as a Warburgian Mnemosyne atlas; a corpus which maintains a legacy and historical events which would otherwise be endangered to be no longer remembered. 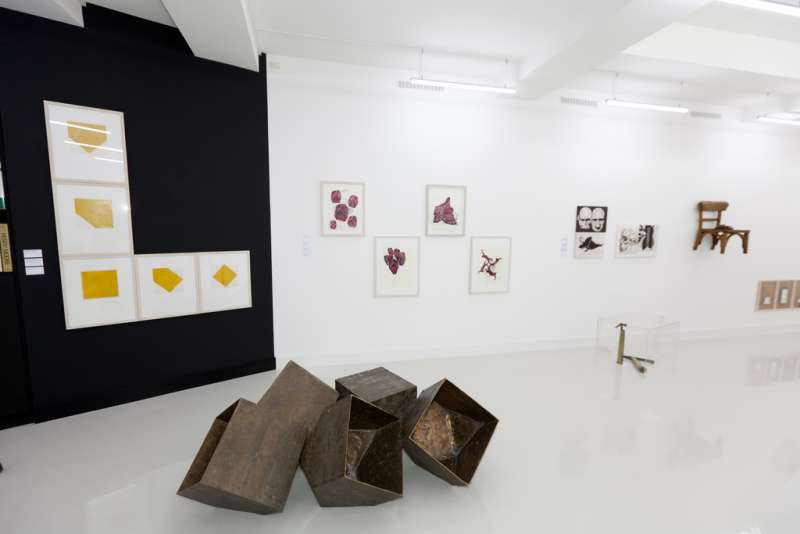