When painting itself is the subject, as is the case with Dieleman, a radical attitude is essential. In order to come to a meaningful production of images, an artist needs to challenge himself to the extreme. Dieleman finds this challenge in strict self-imposed constraints. He has chosen to work with six colors in a fixed order. He himself describes them as ‘fantastic tools’ that enable him to find enough disruption to justify the image.

By trial and error Dieleman works towards an image that he finds satisfactory. You clearly feel that the creation of these works is a process of hit and miss, of taking one step forward and one step back. He has recently expanded his research by attaching glass plates to the paint surface, adding a layer which reflects the viewer, making him part of the work and at the same time intensifying the image and making it unassailable. This contradiction in itself is already a disruption. This isn’t abstract art as we know it from the modernist tradition, which strove to strike a balance between form and color. This is a more radical, ruthless form of abstraction that is not an end but only a means.

Dieleman also has something of a romantic in him. He erupted onto the scene of the Dutch art world in the early 1980s with oppressive-looking landscapes with a single figure and large dark stable interiors which only derive their tangible aspect from a single ray of light. But here too, it wasn’t the subject but painting itself that was the leading theme. Dieleman first found concrete inspiration in the visible reality of his own immediate surroundings. Now he has succeeded in letting go of that. Dieleman has gradually developed into a painter who, using very limited means, has created an especially rich, attractive and incisive oeuvre. 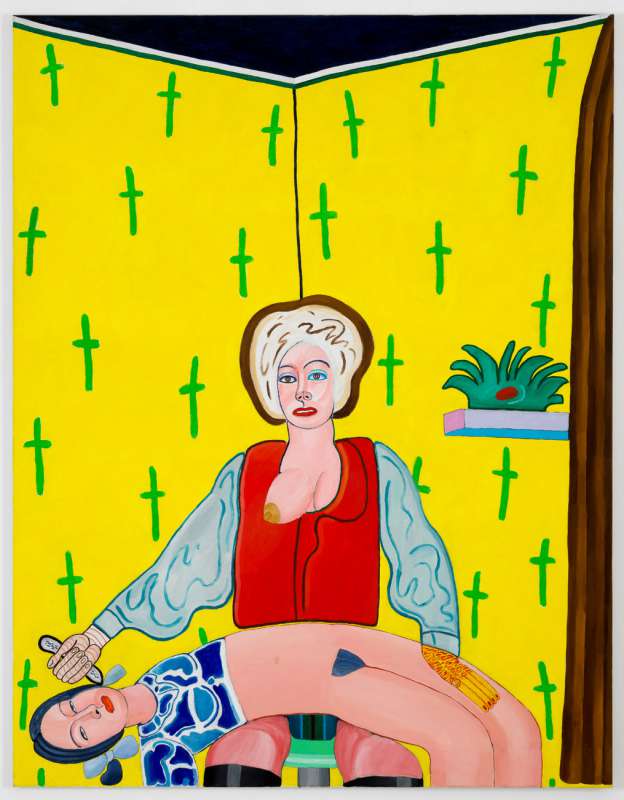 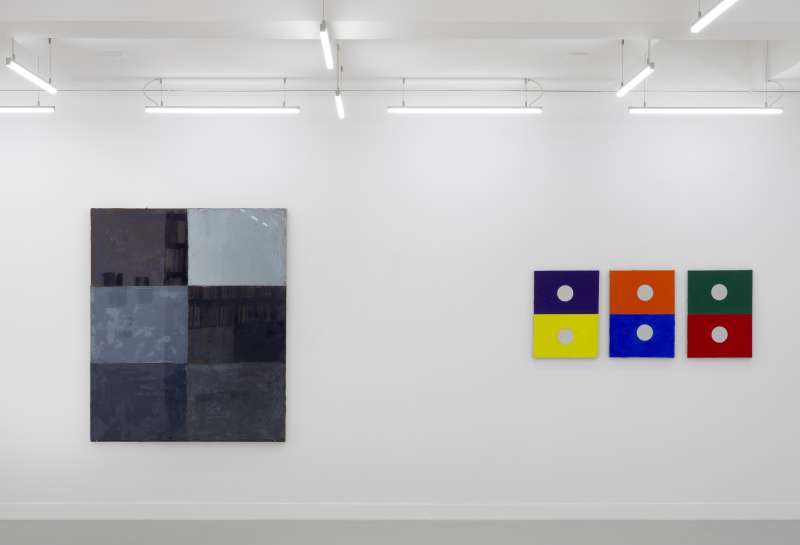